Skip to main content
Deadlock at WIPO
EIFL participated in the General Assemblies, WIPO’s main policy and decision-making bodies that took place in September. The meeting ended in deadlock and there was no agreement on several key issues affecting the work of the organization, including SCCR. 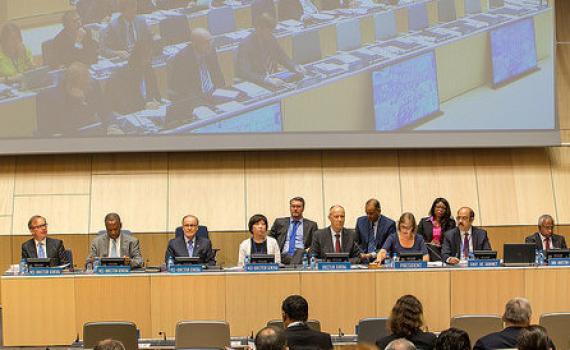 In retrospect the clouds hovering above the World Intellectual Property Organization (WIPO) in Geneva look ominous (see photo for our news item on the 2014 WIPO General Assemblies).

EIFL was participating in the General Assemblies, WIPO’s main policy and decision-making bodies that took place from September 22 to 30, 2014.

Our goal was to secure a mandate to continue discussions at the Standing Committee on Copyright and Related Rights (SCCR) on libraries and archives. But there was no agreement on several key issues affecting the work of the organization, including SCCR. IP Watch described the outcome of the General Assemblies as IP policymaking hitting a wall, while Knowledge Ecology International (KEI) asked if it was the worst ever annual meeting with ‘deadlocks on a half dozen significant issues, and an ugly North South divide’.

During the year, SCCR twice failed to reach agreement on its work due to opposition to continued discussion on copyright limitations and exceptions by two blocs: the inter-regional group of high-income countries known as Group B (which includes Australia, Canada, France, Germany, Japan, the UK and the US), and the European Union (EU).

Nevertheless, we were hopeful that diplomacy would prevail and that a deal could be struck at the Assemblies. Instead, member states couldn’t agree on work programmes for SCCR and the Intergovernmental Committee on IP and Genetic Resources, Traditional Knowledge and Folklore (IGC) – key committees discussing topics of major importance to developing countries - the convening of a Diplomatic Conference on a design law treaty, nor guiding principles on the opening of new WIPO external offices.

In an effort to break the deadlock on SCCR, Brazil sought to re-use the decision on SCCR that was adopted by member states in 2013. But even this was rejected, reflecting the hardening of positions by Group B and the EU, together with the Central European and Baltic States (CEBS) group, which includes the Czech Republic, Estonia, Latvia, Lithuania, Poland, Romania, and Slovenia.

Libraries expressed their frustration “at the reluctance of some delegations to engage on SCCR when the issues under discussion are of a pressing nature to libraries and archives worldwide”, and thanked the large number of Member States who showed their support for libraries and archives.

EIFL is advocating at WIPO to establish basic international standards for libraries to protect universal access to information, and to support equality in the global, digital world. We will continue to work with member states to secure an outcome that gets copyright back on track for libraries. EIFL will participate in the next session of SCCR that will meet from 8-13 December 2014, when we expect the updated study on limitations and exceptions for libraries and archives to be presented by Prof. Kenneth Crews. 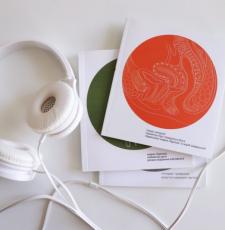 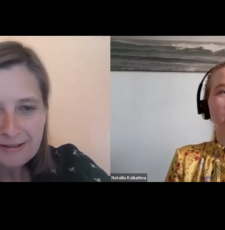 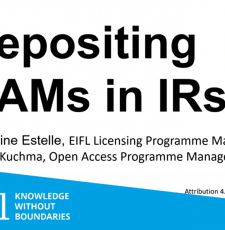