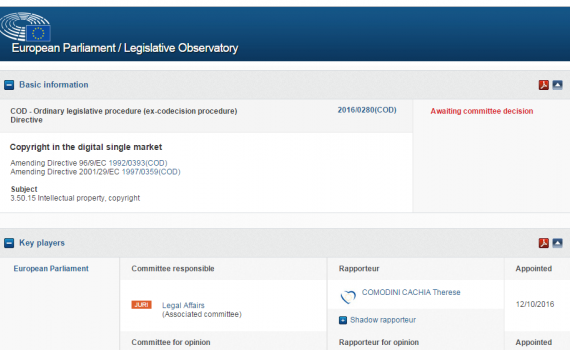 European Commission proposals for European Union (EU) copyright reform are entering a crucial phase as they come under the scrutiny of co-decision makers, the European Parliament and the Council of the EU, the voice of EU governments.

On 12 January 2017, the Commission’s proposal ‘Copyright in the digital single market’ was debated by the European Parliament’s Committee on Legal Affairs (JURI), the main committee responsible for the dossier, where it awaits a decision. On 16-17 January 2017, the proposals were on the agenda of the Council’s Working Party on Intellectual Property (IP).

In a push to ensure that the proposed copyright reforms really are fit for purpose, EIFL has lent its support to two statements from open science advocates and from organizations representing leading European research institutions.

The statement points out shortcomings in provisions on text and data mining, and education and research. It expresses surprise at the absence of provisions on inter-library document supply, that enables researchers to access material such as books or journal articles not available in their institutional library. It concludes that the proposal, in its current form, could be viewed as backward looking and not compatible with the vision of the Digital Single Market.

‘Impact of EU copyright reform on open science and innovation’ is a statement from Frontiers, a Europe-based open access academic publisher, supported by leading open science stakeholders in Europe and beyond. The statement highlights the particular importance of text and data mining. Since research conducted for commercial purposes may be just as beneficial as non-commercial research, the law should allow all research bodies, as well as small and medium enterprises and businesses, to undertake text and data mining for the benefit of society.

EIFL hopes that the required amendments will be made so that the remaining barriers to ‘Copyright in the digital single market’ will be removed. 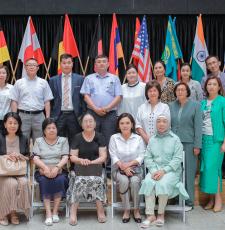 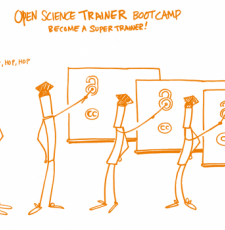 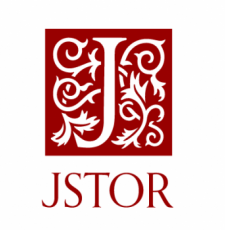 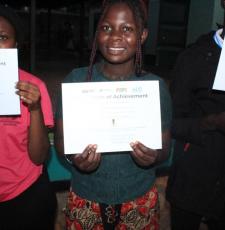