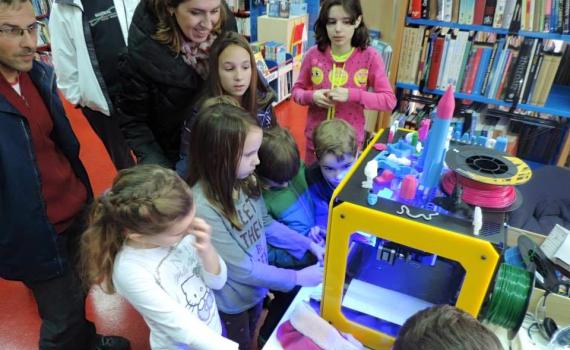 The study, commissioned by the EIFL Public Library Innovation Programme (EIFL-PLIP) in 2014/15,  aimed to find out how innovation travels, and what inspires public libraries in developing and transition countries to innovate.

HOW TO ENCOURAGE LIBRARIANS TO INNOVATE 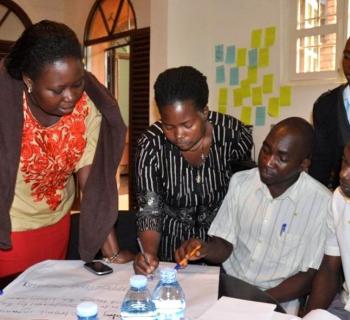 The research findings suggest some useful tips for encouraging innovation in public libraries:

‘PERSONAL SATISFACTION OF BEING USEFUL TO THE COMMUNITY’

The third most important factor was ‘additional funding and library infrastructure advancement’, suggesting that survey respondents see innovation as a means of generating resources.

The study also found that EIFL-PLIP has been a source of inspiration and information about innovation.

EIFL-PLIP grantee libraries had inspired other libraries to innovate, and had shared ideas in their countries. In addition, EIFL-PLIP grant calls had generated energy and sparked innovation: the study found that many public libraries whose grant applications were declined had nonetheless implemented their innovative ideas with support from other sources.

Since 2010, EIFL-PLIP support has led to initiation of innovative public library services in 27 countries in Africa, Asia, Europe and Latin America. These services are now being offered by over 300 public and community libraries, increasing digital inclusion in communities and serving the needs of children and youth, farmers, women, health workers and their patients, the unemployed and socially excluded groups.