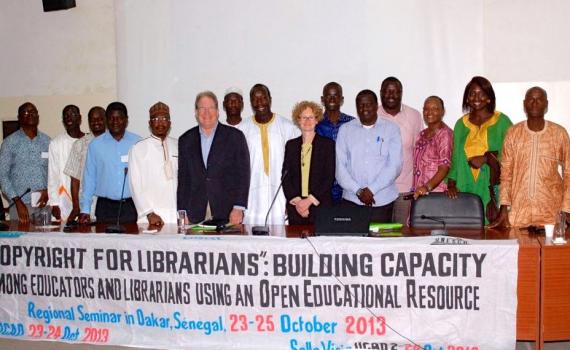 Over the past decade COBESS has played a leading role in training librarians, educators and students in copyright, open access and other issues, and has hosted many events like this October 2013 seminar for librarians and educators in West Africa.
Posted by Monika Elbert, Senior Policy Advisor, October 1, 2015

COBESS will mark the occasion by hosting a major event to showcase its contribution to higher education and research in Senegal. The event will take place from 2 - 6 November in Dakar, Senegal's capital city.

Over the past 10 years, COBESS has become a leading advocate for open access to research, increased access to e-resources and for improved national and international copyright laws for libraries. COBESS has valued EIFL's support over the years.

“The good results of our work are largely related to the support of EIFL,” said Malamine Diouf, president of COBESS.

“Support from EIFL has been crucial to COBESS in many areas, including training of librarians and researchers, open access and copyright. We also especially appreciate how EIFL has enabled us connect with our fellow librarians from across the world through the annual EIFL General Assembly,” said Youssoupha Gueye, EIFL Country Coordinator in Senegal.

ADVOCACY FOR MARRAKESH TREATY ON THE EVENT AGENDA

COBESS's 10-year celebration will include presentations, panel discussions, an exhibition to raise awareness about COBESS’s work and time for participants to reflect on past achievements and discuss future directions of the consortium.

The festivities will culminate in a gala dinner with high-level guests from Senegal, including senior government officials, members of parliament, ambassadors accredited to Senegal,  guests from the publishing industry and representatives of all universities and institutions whose libraries are COBESS members.  At the dinner, COBESS will take forward advocacy for ratification by the government of Senegal of the Marrakesh Treaty, which is an international copyright agreement that facilitates access to published works by people who are blind, visually impaired and otherwise print disabled.

COBESS has timed their festivities to coincide with the African Ministerial Conference 2015: Intellectual Property for an Emerging Africa. The conference, which takes place from 3 - 5 November, also in Dakar, will bring together government ministers, representatives of business, intergovernmental organizations, regional economic and IP (Intellectual Property) institutions from across the continent. COBESS will use the opportunity to advocate for ratification of the Marrakesh Treaty in other African countries.

In 2005, there were only two public universities in Senegal, in the cities of Dakar and St Louis. Access to scientific journals and research publications was scarce, and access to e-resources was almost non-existent.

A small group of library professionals decided it was time to overcome these challenges by creating a consortium through which libraries could jointly develop and implement library and documentation policy that would lead to improved access to e-resources in the higher education and research sectors. Their efforts led to the creation of COBESS.

The objectives of the new consortium - which started with libraries from just the two existing public universities as members - were to pool the resources of member libraries, standardize bibliographic exchange formats, create a national union catalogue, formalize interlibrary loans, negotiate consortia licences and create institutional repositories. In addition, COBESS aimed to modernize libraries and ensure that library facilities could accommodate library users with disabilities.

Today there are five public universities in Senegal, in addition to colleges and research institutes, and COBESS has 28 member libraries and institutions.

COBESS has made important gains in relation to their objectives. Through the EIFL Licensing Programme, teachers, researchers and students at COBESS’s 28 member libraries and institutions have free access to 14 online databases and many journals covering all major academic disciplines, including medicine, science, finance, and humanities.

COBESS’s training in the area of copyright has led to a dynamic advocacy campaign for ratification of the Marrakesh Treaty by the government of Senegal.

University libraries have opened their doors to non-academic citizens to democratize access to knowledge and to create opportunities for lifelong education, and an advanced advocacy campaign for improved financing and modernization of libraries is under way.

As part of the higher education reform process, COBESS has succeeded in integrating information literacy  as a subject in library studies curriculum.

We wish COBESS continued success in the years ahead. 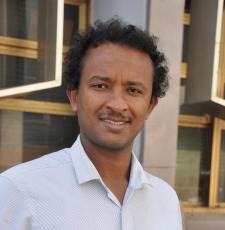 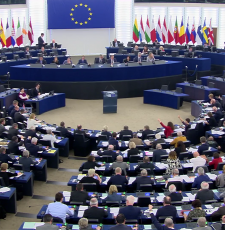 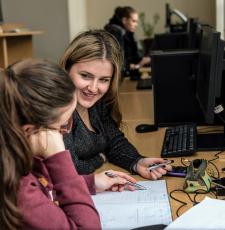